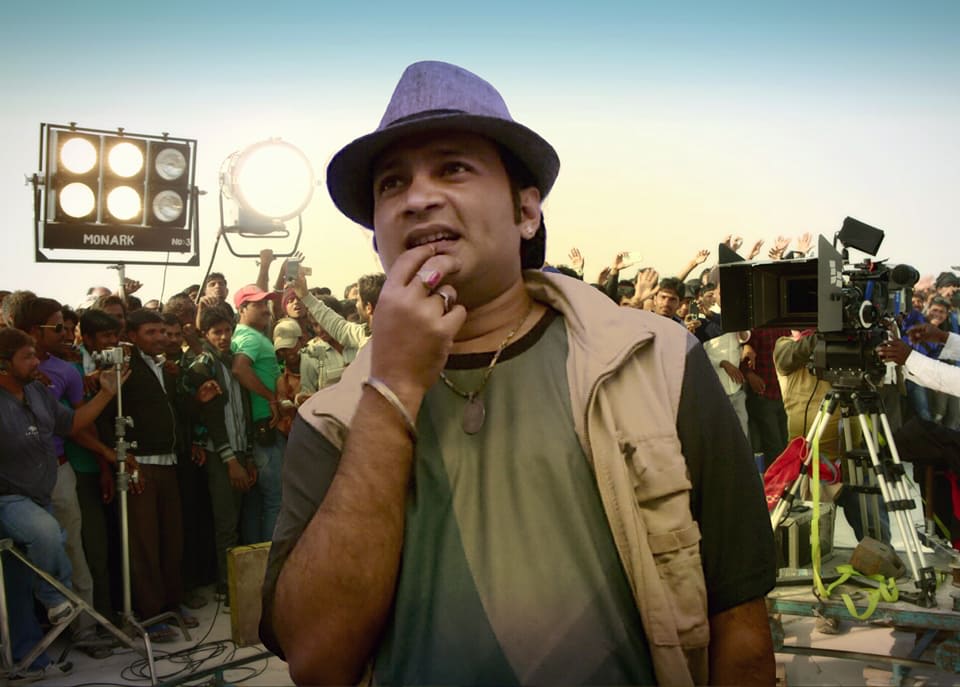 The film director’s primary task is to interpret the screenplay and translate it visually. He is the creative mind that chooses the aesthetical and technical specifications to be implemented in his vision. To succeed in this mission, he is involved from the early stages of pre-production all the way to the final phase of post.

Even though directors must oversee the several stages of production, during principal photography, everything could get exponentially hectic. Their personal lives – family, friends, and affairs – are shoved aside to pave way for the film production. Weekends and holidays too. Everything revolves around the production schedule. At daytime, they shoot. At night, they rewrite the script. During breaks, they rehearse. Lights, costumes, décor, props, camera, actors are all supervised by the director, who’s often multitasking and micromanaging all of those. Directing movies requires extensive command of the craft. It takes decades to master and centuries to forget.

Traits of a Director

The director must be a tyrant and a democrat, a dreamer and a realist, a rebel and a loyalist. He has to give orders and follow them. He has to demand and obey. He has to be the most snobbish and most sociable person on set. He is the manager, the judge, the president. A friend. He is all of those and much more.

During a film production, the director assumes very many roles. Besides mastering the production process and storytelling techniques, he has to be aware of cultural and political issues that surround his movie. He has to be sensible of possible implications that any elements in his picture may cause.

Well-rounded, the director must know, for instance, that the color red means danger and emergency in America, whereas in China it connotes courage, loyalty, honor, success, fortune, fertility, and happiness.