Film editing is both a creative and a technical part of the post-production process of filmmaking. The term is derived from the traditional process of working with film which increasingly involves the use of digital technology.

The film editor works with the raw footage, selecting shots and combining them into sequences which create a finished motion picture. Film editing is described as an art or skill, the only art that is unique to cinema, separating filmmaking from other art forms that preceded it, although there are close parallels to the editing process in other art forms such as poetry and novel writing. Film editing is often referred to as the "invisible art"[1] because when it is well-practiced, the viewer can become so engaged that he or she is not aware of the editor's work. 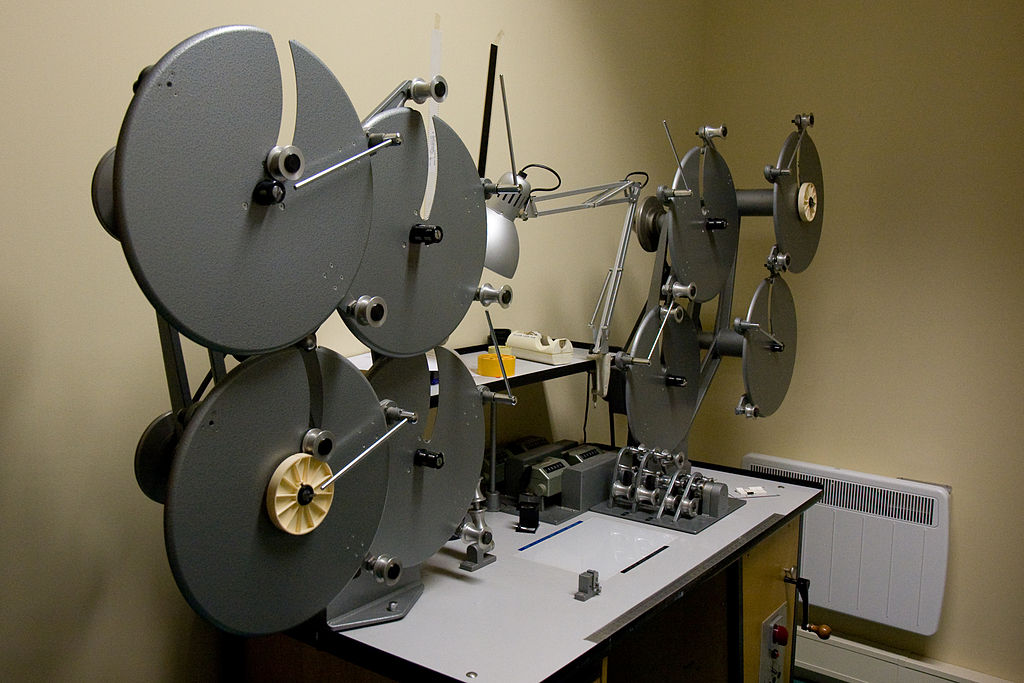 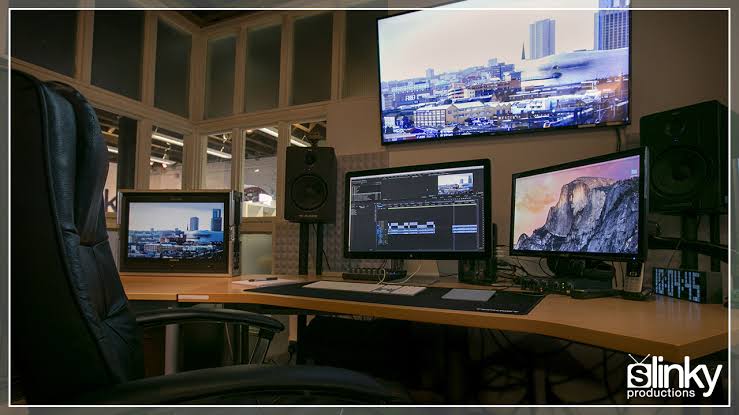 We will support all level of commercial film editing by renown film editors team.